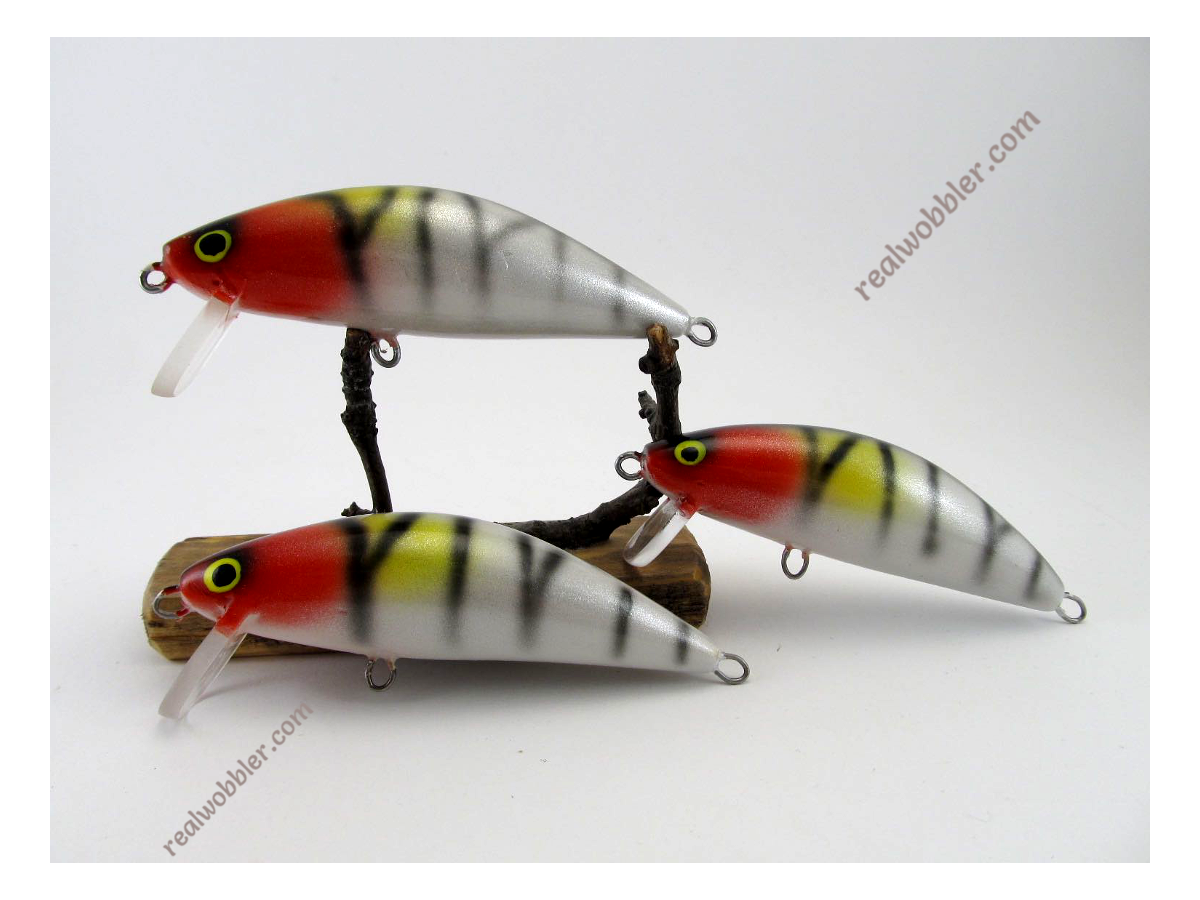 » Add to my wishlist

Send to a friend

To guarantee the perfect swimming action of the lures, each crankbait was tested in strong current of a river.

To order please contact us sending us the links or reference number (s. below) of the lures that you like!

30 other products in the same category:

Delyan Kostov from Haskovo, Bulgaria sent us a picture of his son Nikola with a pike, which he caught on a shallow-diving Realwobbler Retro Fire Cat lure. Here is what Delyan shared with us:

"The fire cat became Niki's favorite lure but after this catch another brutal pike ate it send me 2 new ones please! If I had photographed all the pike we caught on your wobblers I would have sent you an album, a serious one!"

Delyan and Nikola visited us already to get new Retro Fire Cat and other crankbaits. If you would also like to test Realwobbler in your fishing, contact us! It's definitely worth it!
July, 2021

Hristo Petrov from Svilengrad, Bulgaria, caught a nice pike on his Retro Fire Cat S 9 crankbait. Here is what he shared with us:

"I visited Lake Zagorka. The first trip was short, only about two and a half hours, but I still had success with a pike catch on a realwobler fire cat right before I left. On the second trip until noon I was insisting a lot and exchanging all kinds of lures, finally at about 12.00 h I had a catch on the same fire cat crankbait. There was a comment from a colleague who was close when the pike attacked "Tsetso's lures proved themselves again". For the two short trips, although I only caught two fish, the emotions will remain unforgettable since I visited the place for the first time and I managed to catch fish." 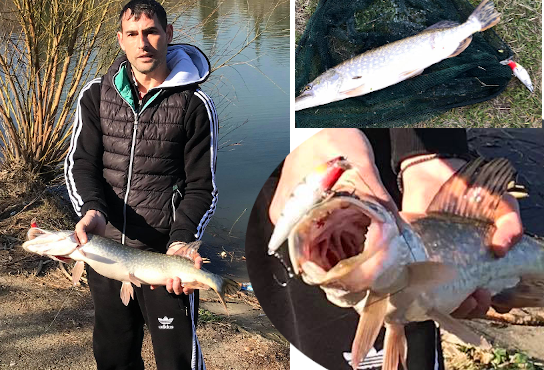 Last year Hristo also caught a nice asp on the same Fire Cat lure and told us the following:

"Some time ago I bought a Fire Cat. I hadn't come across a wobbler with such a strong vibration before, it's unique! Today I got my first nice fish on it! An asp with a length of about 50 cm/ 20". I hope for a catfish next time."

Here is also a video on bites and a nice catch of a zander/ pikeperch on the Retro Fire Cat S 9 crankbait on one of our fishing trips:

Are you sure that you want to report this comment?

Your report has been submitted and will be considered by a moderator.

error Your report cannot be sent

Your comment has been submitted and will be available once approved by a moderator.

error Your review cannot be sent